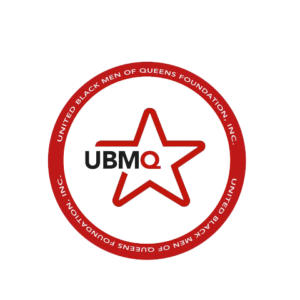 Although African Americans had a long, distinguished presence in the borough of Queens; the 1960’s and beyond, saw its population more than triple.
The new arrivals were mostly professionals, technicians and civil servants; educated and middle class seeking a better quality of lifestyle.
However, the African American community lacked the organizational strength, political power and leverage to demand and obtain a fair share and delivery of basic services. This fact was clearly demonstrated by a series of events that were not adequately addressed and impacted adversely on our community.
In 1975, a group of aware and committed men saw the need and agreed to establish an independent organization to represent the view and aspirations of the community. A steering committee led by the respected, creative and well known songwriter Irving Burgie was structured to chart our initial ways and define the course of action.
Lawrence Cormier, entrepreneur, and premier businessman, was elected as the first President. Under his leadership, the organization grew rapidly and the main objectives were to obtain credibility and have our views represented at the bargaining table of the borough, indeed the city.
Each succeeding president, urban planner William R. Lucas; educator Leonard Jenkins, criminal justice advocate Robert Singletary; educator E. Thomas Oliver, community activist William Jefferson; entrepreneur Andrew F. Cooper and, now once again, Lawrence Cormier carried out those mandated objectives. Each one applied his style and primary focus, be it education, business, youth, health, criminal justice, social reform and political awareness.
As we approach the beginning of our fourth decade of services to the community and begin this new century, we realize how much more is to be done and that our task has only begun.